Natural Ergonomic Keyboard 4000 on the mac with a twist

I got a Microsoft Keyboard 400 three years ago, I wanted to start resting my wrists while typing and learn to type properly for that matter. 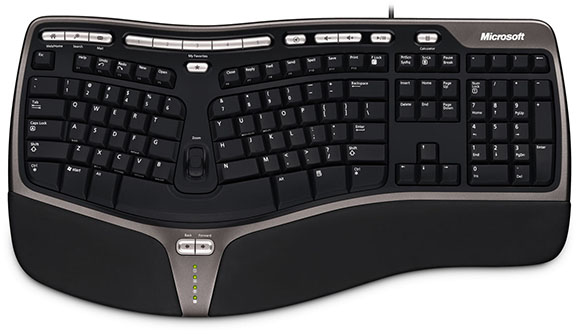 I’ve had a problem with this keyboard, there’s not a spanish version available and mapping the keys in my head for the UK layout while switching to a spanish keyboard and from macs to pcs was always a pain, I kept glancing over the keys time to time and never got over my old typing habits.

The best solution that I could think of was to get rid of the misplaced key signs and find a way to remap the keys exactly as the spanish macbook’s layout:

I wanted a DIY version of Das Keyboard Ultimate

I’ve both a couple of cheap black nail polishes 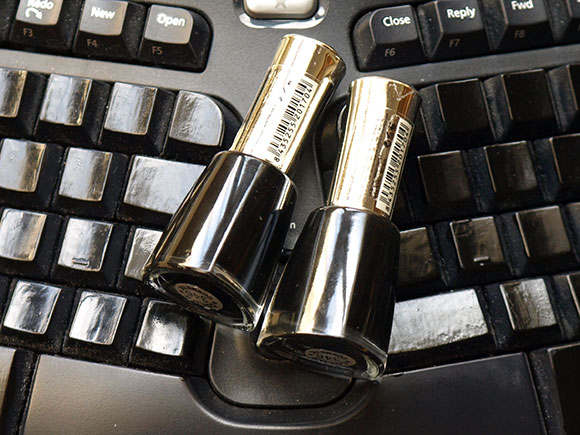 and applied a thin double layer. So far it’s holding like a charm and it feels pretty much the same while typing as the non-painted keys. 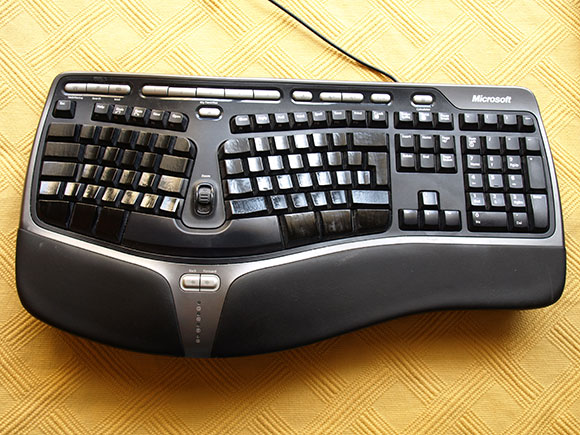 I tried the Microsoft IntelliType for the mac to make some adjustments but I couldn’t get some keys to work as i wanted, then I found KeyRemap4MacBook, which let’s you do anything you can imagine, it’s free, it’s on github and it has a great documentation and community.

There’s pleanty of keys to remap, but so far I’m satisfied with these two settings: 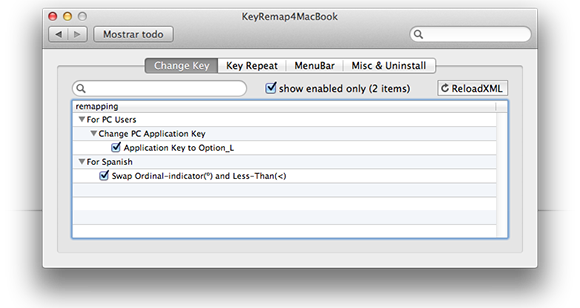 The “Sawp Ordinal-indicator and Less-Than” was working well with the 4000, but it was swapping the keys on my macbook as well. It turns out that you can define multiple configurations and change from one another from the MenuBar tab.

But there’s something even better, KeyRemap4MacBook let’s you define a device specific setting and create a setting for your keyboard’s Vendor ID and Product ID.

I put this into my private.xml, and then I discovered that they had it already listed on their Prepared Vendor IDs and Prepared Product IDs

The explain you how to get those autogen codes, but since they already had defined this key swap, I went directly to the repo for the spanish.xml.

They seem to have change the --KeyToKey-- to \_\_KeyToKey\_\_ recently, I had to use dashes for the last released version.

After reloading the private.xml, these are my settings:

Now I need some typing excercises, I trying these ones out:

** update ** This one is free, it has a ton of keyboard layouts, speed tests and games.
typing-study 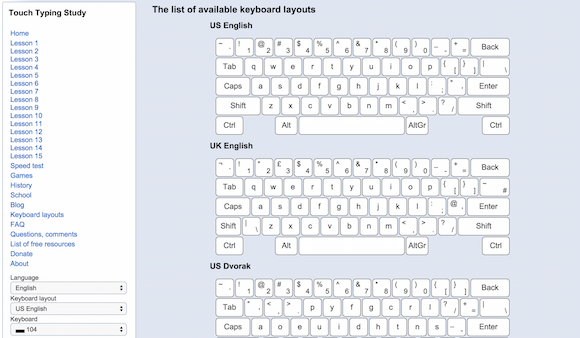 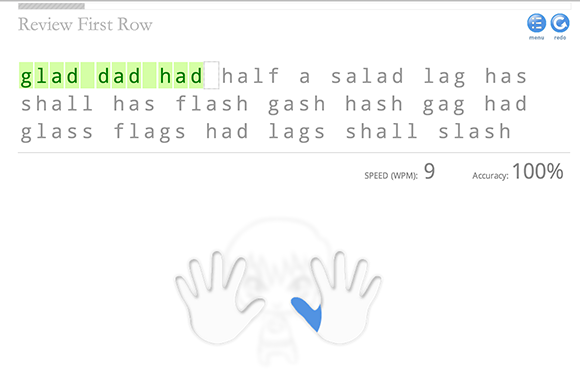 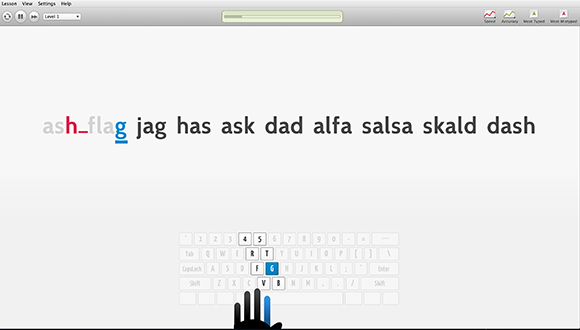 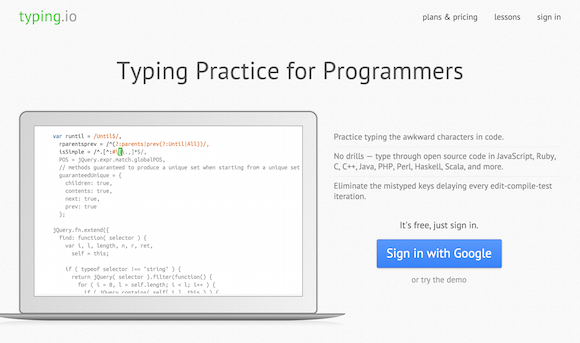