This refers to how Javascript internally moves all declarations to the top of the current scope (imagine a crane hoisting = lifting them up to the top). That scope could be the whole script or the function they are in, blocks like if/for don’t define their own scope.

this has unexpected consequences, for example:

There are some rules that makes this trickier. First, a function declaration (function foo(){...}) takes priority over a variable declaration (var foo = 1).

Here i get lost with the terminology some times:

Imagine that you had a variable, and you wanted to use another with the same name inside a method, in that case you would shadow the outer variable like this:

This works with functions, not with within an if for example. In coffeescript you have to be keep in mind that you might be altering another variable in the same script since you can’t shadow them using var, but there are other options:

1) If you can use ECMAScript 6, you have the option to use a block scope with let: 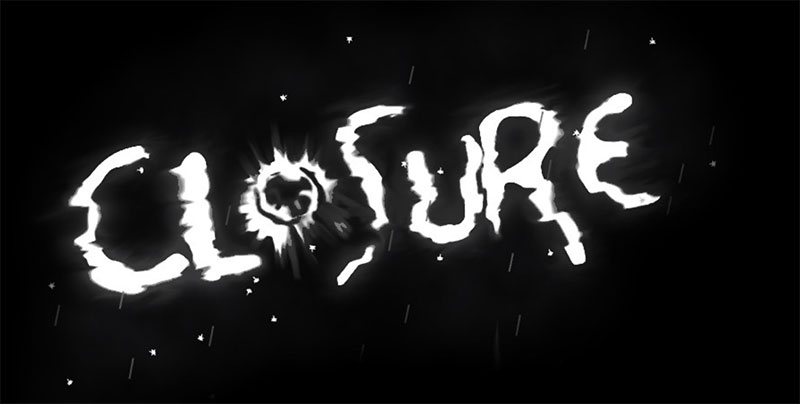 Related: This is bug that we had, in which were executing a series of functions with a setTimeout without realizing that the reference to the function was being replaced (instead of creating a closure to preserve them)